What is useReducer in React?

New post in the React series about the useReducer hook. Let's know them all in detail.

useState is not the only hook for state management in React. useReducer is a more concrete way of handling complex states in React.

useReducer is one of the more advanced hooks and it may take a while to understand completely. I will try to explain it in the simplest terms.

How to use the useReducer hook?

First, you need to understand useReducer is a hook for state management. Now, we need to follow these steps to use the useReducer hook:

It returns an array with exactly two elements. The first element is the state and the second one is a function which we will use to manipulate the state (also known as the "dispatch" function). We have used array destructuring to extract the values in two variables that are state and dispatch.

The reducer function will hold all the logic for updating the state. It will have two parameters, one for holding the current state and another one to hold the instructions for manipulating the state:

We can now create a switch statement to check what instruction we have sent to the reducer function. Based on that action we can perform the changes in our state. Let's see an example and understand this better.

When to use useReducer hook?

The example which we saw in the previous slide was the most basic example of useReducer. However, useReducer hook is generally used for complex/global state management. In those cases, both the action as well as a state will be objects.

In that case, it is the convention to use a "type" property in the "action" object to make changes to the state. Similarly, the state will also be an object with various other properties.

One of the most common use cases of useReducer is with the context API (will see about this in a later post) for global state management. We will see how to use them together in later posts.

😎Thanks For Reading | Happy Coding 📘 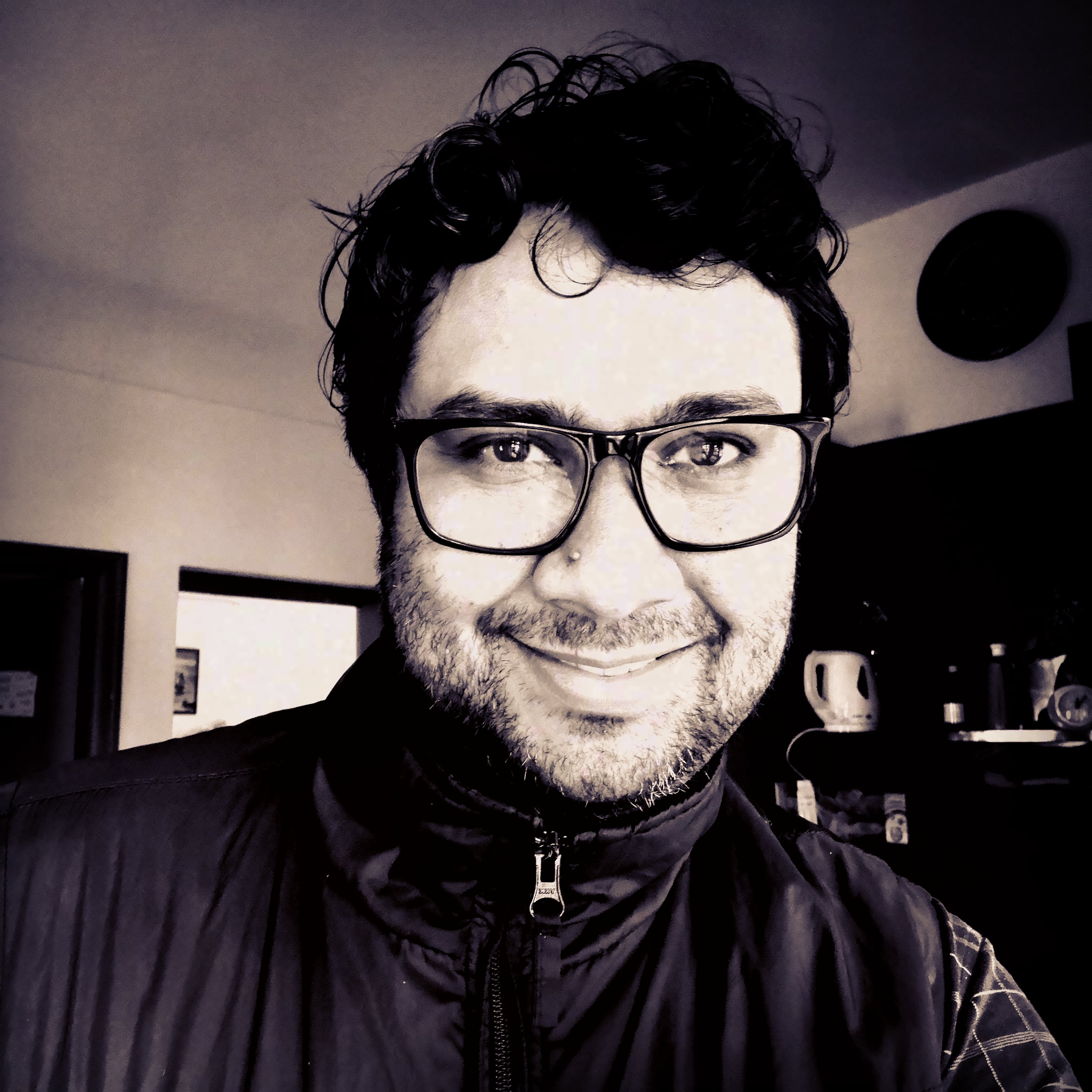 Hey Rahul, Nice explanation. Got a chance to go through the series too.. Great going!

Well just documenting what i am learning.

And this process is called, sharing! 😀. So it's perfect.

Thank You Tapas Adhikary . It meant a lot to me hearing this from you.